The History of COBA

On August 16, 1968, Fred Dumas, first president of the Council of Black Administrators and principal of Crescent Heights Elementary School, appeared before the Board of Education of the Los Angeles Unified School District and introduced the newly organized Council.  In his presentation he states, “The forces of unrest in our minority communities have placed new and dramatic demands upon the schools of our nation.  We educators of Black Heritage, proud of the commitment to the profession, fully cognizant of our pledge of service to all the children of all the people, and continuing in our dedication to quality education for all students, do affirm, also, the unique role which we can serve in these times of tension and change”.  He states further, “Our roots are deep within the Black Community.  We have an understanding of the Black community because of our oneness with it.  Our empathy is born of the suffering and discrimination that all Blacks have endured”.  He concluded by saying, “We intend to take positions on those issues which affect the education of Black children or the services of Black personnel and hope that this may be done within the framework of the institution.

Subsequent to his presentation, the Board of Education accepted COBA as an approved educational organization within the District. 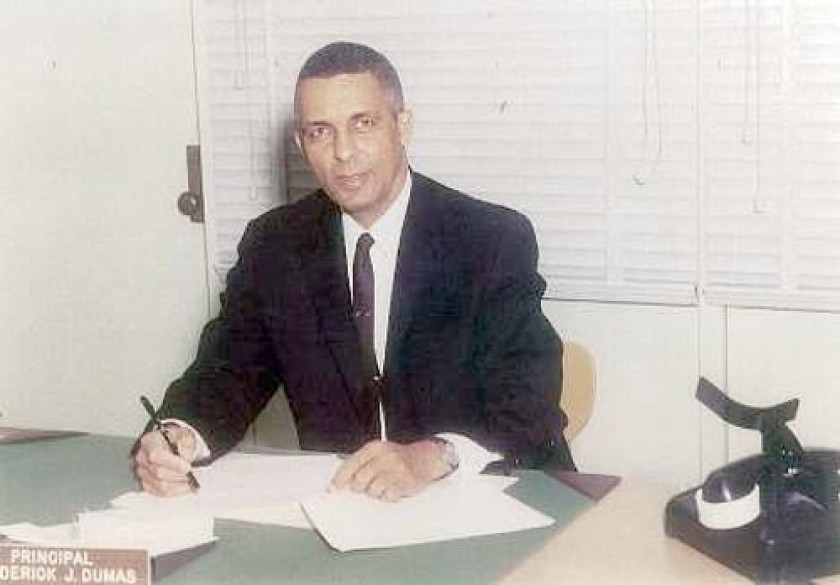 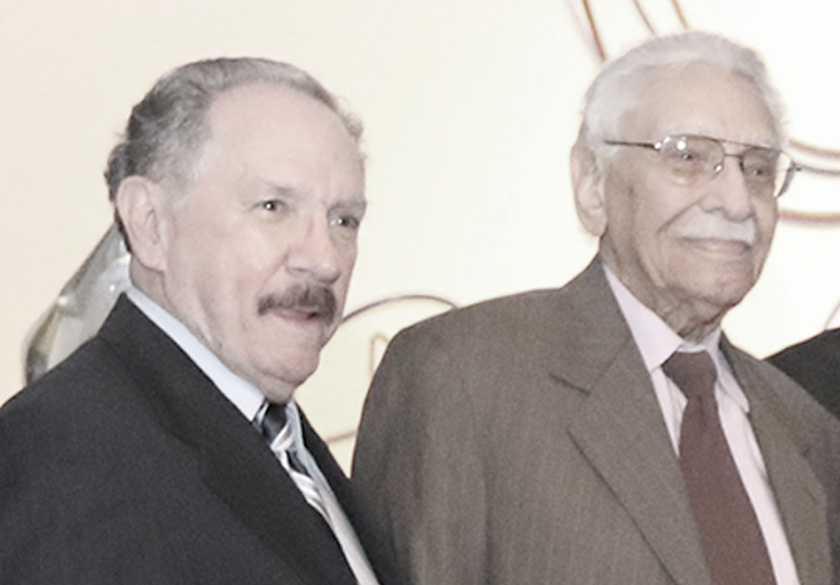 Although this is the official date of recognition of COBA as a District organization, it is not the beginning of the history of this organization.  For years, the Black administrators would meet to discuss the problems facing Black children and Black educational professionals.  The environmental setting demanded this dialogue.  The Watts uprisings of August 1965 and April 1966, the activities of Ron Karenga’s US, the Black Panthers, Marnesba Tackett’s United Civil Rights Committee of the NAACP, the Black Board of Education of Margaret Wright and Bill Greene, the Mothers of Watts, the Sons of Watts and Walter Bremond’s Black Coalition were all making demands upon the educational establishment to make changes.  Charges flourished that the District was neglecting the inner-city as it hastened to build and furnish the new schools in the San Fernando Valley; that south central schools received books and materials after they had been discarded by the San Fernando Valley and west Los Angeles schools; that teachers who failed in other areas were assigned to south central schools; that qualified Black applicants were discriminated against in hiring, assignment, and promotion to positions of administration; that textbooks and materials did not include contributions of Black citizens to World and American history.  Some Black organizations demanded that there be a separate school district for Black students with all Black administrators and teachers.  Because the voice and views of Black administrators were seldom included in these discussions and demands, Black administrators met and began working on a plan of action.

education of Black students.  This discussion led to a second meeting in Pasadena at the home of Sue Bowdan, an Administrative Coordinator.  There was a sense of frustration since neither of these meetings resulted in a plan of action.  As a consequence, a letter was sent by Owen Knox, then administrator of the Jordan Education Complex, to Black administrators to meet at Jefferson High School on Saturday, June 8, 1968.  Fred Dumas was selected as moderator of the group.  This meeting and subsequent meetings led to the establishment of a committee to meet with Superintendent Jack Crowther and Deputy Superintendent Louise Seyler.  Fred Dumas, Verna Dauterive (Principal at Main Street School), Owen Knox and Llewellyn Mazique (Principal of Fulton Junior High School) were chosen to present the grievances to the superintendent.  Crowther received the report and thanked the committee for presenting it.

At a later meeting of the Black Administrators group, it was decided to make this a permanent organization to monitor the progress of the District in addressing the inequities that had been expressed and to continuously present ideas for improvement of the education of Black students and the treatment of Black personnel.  After much discussion, the new organization was named the Council of Black Administrators (COBA). This name resulted in defection of some of the members who preferred to be called Negroes, not Blacks.  A few left the organization because it appeared too militant and some had philosophical differences with an organization that seemed to have a separatism concept.  Most of the founders remained with the new organization, despite the threat that it might adversely affect their careers as administrators.  In June of 1968, Frederick Dumas was elected the first president of COBA and presented the organization to the Board of Education.

Dumas followed the first presentation to the Board with a series of position papers.  The first paper was entitled, “Changing the Corporate Image”.  Others were “Permits; Staffing Inner City Schools” and “A Program of Shared Authority”.  Curriculum and issues such as establishing Martin Luther King’s Birthday as a school holiday, integration, promotional policies, transfer policies and agency shop.

Following Dumas there has been a succession of outstanding leaders of COBA who have contributed to its illustrious history by creating and establishing such events as the Black Child Conference, the Scholarship Breakfast, the Student’s Conference, the retreats, the Saturday Success Academy, the COBA Dollars of Scholars Foundation, Diane E. Watson Award, the Multicultural Coalition and the Emeriti.

While only a few names of the leaders are mentioned, it should be noted that all members of COBA have participated over the years in making the history of this organization and have contributed immensely to its success.